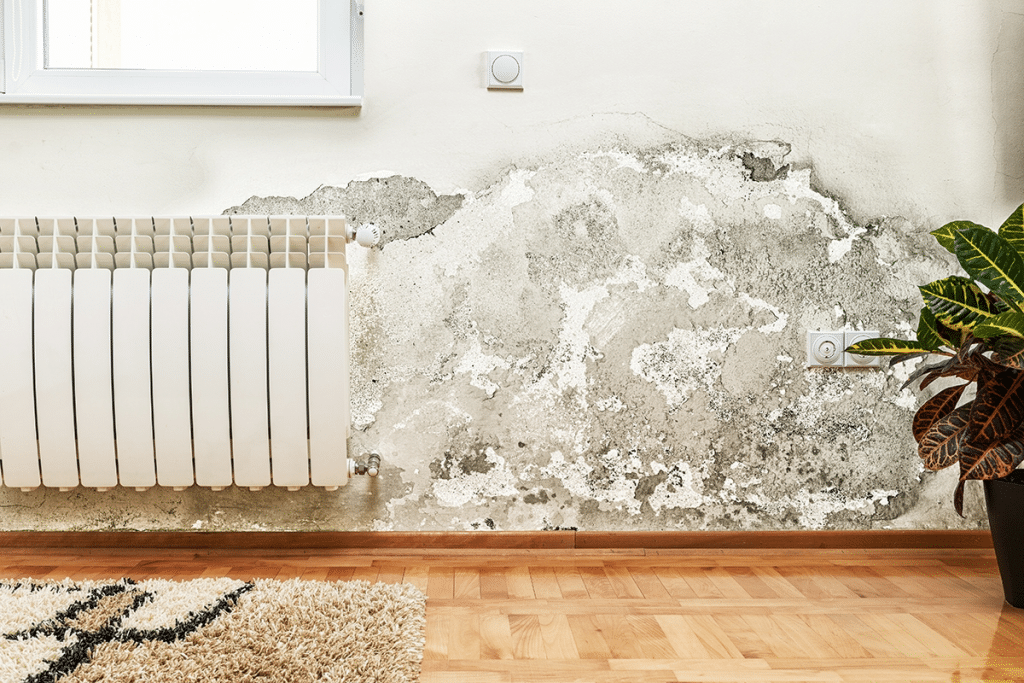 In this post we discuss the reasonings as to why you Cavity Wall Insulation removal may be beneficial from your home, looking at the possible problems that some homeowners may face after they have had it fitted.

What is Cavity Wall Insulation?

Cavity Wall Insulation is the number one way of reducing heat loss from your home and its increases the overall energy efficiency. The process consists of drilling holes in the external brickwork and then injecting the cavity (the internal gap between the internal and external layer of brickwork).

However, for quite a number of homeowners cavity wall insulation hasn’t given their homes the heat saving properties it was supposed to. The installations were pushed as part of a government backed scheme funded by ‘green tax’ on household gas and electric bills, this was to cut emissions and make more homes energy efficient.

Millions were persuaded to sign up to the scheme by the promise of cheaper bills from call-centre staff and door-to-door salesmen subcontracted by energy firms obliged to meet Government targets. This led to corners being cut and some homes being fitted with poorly installed Cavity Wall Insulation. The installers were paid by every square meter of wall they fitted, meaning some installers rushed jobs in order to complete more jobs. There are also a lot of cases of homes which were completely unsuitable for having the cavity wall insulation in the first place, if this is something you have been effected by then it is probably best to have it removed.

Why You Should Consider Cavity Wall Insulation Removal?

In the 1980’s new building regulations came into effect, which stated that cavity wall insulation should be installed during the construction of new buildings. Soon after these regulations came into play it became obvious that older homes could also benefit from cavity wall insulation, the only way to install the insulation was to inject the insulative material into the cavity of the wall.

Due to it being a government backed scheme many smaller install companies popped up, knowing they could fit it easily and be well paid for the installation. This meant that practically every home with an empty cavity was targeted by these installers, in some cases regardless of if the property was suitable or not… a few years down the line and problems started to arise. Below we give you reasons why you may want cavity wall insulation removed.

Buildings with timber or steel frames, are unsuitable for Cavity Wall Insulation, however untrustworthy or untrained installers still fitted this in a number of homes. The insulation can keep moisture trapped in the cavity and next to the framework of the building, so in the case of a timber frame it starts to rot or if it is metal it corrodes. Making the building structurally unsafe. This can then lead to mortgage companies not allowing potential buyers to get a mortgage until they had cavity wall insulation removal.

Use of Inappropriate insulation material:

One of the older materials that was originally used for insulating walls – Urea-Formaldehyde, which became notorious for degradation over time, as this product breaks down it releases a carcinogenic gas, formaldehyde into the home. When it breaks down it falls down the cavity, meaning towards the top of the wall there is no insulation as it has broken down and fallen down the cavity toward the bottom of the cavity.

During the installation a number of holes are drilled in the external part of the wall, these holes are where the insulative material is injected in. These holes need to be exactly the same distance apart, if they are not the correct distance apart then the insulation would meet, leading to places with no insulation, causing cold spots on the wall.

Older Homes are not Suitable for Cavity Wall Insulation:

When Cavity walls were introduced in the 1930’s, they were installed with the sole purpose of preventing water penetrating the brickwork and crossing from the outside to the internal wall which would of cause damp. The cavities were usually very thin and adding insulation to this small gap creates a bridge allowing the water to carry from external to the internal wall, causing penetrative damp issues in the home.

Because installers were paid by every m2 of wall, they wanted to complete jobs as quick as possible. When injecting the insulation, installers inject the beads first, then a uPVC glue that binds them altogether… however this takes 3 times longer, so some installers wouldn’t bother with the glue as they were looking to maximise their profits by trying to do multiple installations in one day. This then led to the beads settling towards the bottom of the walls, meaning the upper parts of the wall had no insulation.

Allergic to the Insulative Material:

You may have recently moved into a property with cavity wall insulation installed, however there are cases of people being allergic to the material used. In this case you would have to have it removed regardless of its energy saving benefits.

Damage to brickwork or rendering:

If the brickwork of the property or the rendering is in bad condition, cracks, and gaps etc. then this can lead to moisture penetration as rainwater will find it easier to make its way into the cavity and then into the insulation leading to penetrative damp which can be harmful to the occupants health, this is another serious reason to remove cavity wall insulation.

Can You Have Cavity Wall Insulation Removal?

Luckily you can remove Cavity Wall Insulation, if any of the above reasons are effecting you then it may be time to have your cavity wall insulation removed. Fortunately, there is a method of removing it which is fairly straight forward and can take between 1 and 3 days depending on the size of the property.

The process consists of removing bricks at the bottom of the wall and using an industrial hoover that will suck out the contents, sometimes high-pressured air is needed to be blown into the cavity, just to help break up any bigger clumps of insulation. The removers should also check the cavity wall with a borescope to make sure all of the material has been removed properly.

How Much does Cavity Wall Insulation Removal Cost?

According to Check-A-Trade on average it costs between £21 and £22 per square meter. They also estimate that for a semi-detached home it would cost around £1,680 and for a detached home it would be in the region of £2,520… meaning on average you’re looking at £2,100 to have cavity wall insulation removal completed. However prices can vary dependent on the material used inside the cavity, so you could be looking up to as much as £30 per meter squared.

How Could Housing Triage Help You?

If you think you have had Cavity Wall Insulation installed inappropriately and feel it is causing damage to your beloved property then Housing Triage are here to help you claim, operating on a “No win, no fee” agreement, helping you claim compensation against the costs of cavity wall insulation removal. A surveyor will provide an estimate of the cost of any works needed to repair the damage to the property and place it back into the condition it was in prior to the cavity wall insulation being installed.

If you’d like to book a free survey please Get In Touch today.