How Can Damp & Mould Affect My Health? – Spotting The Significant Signs 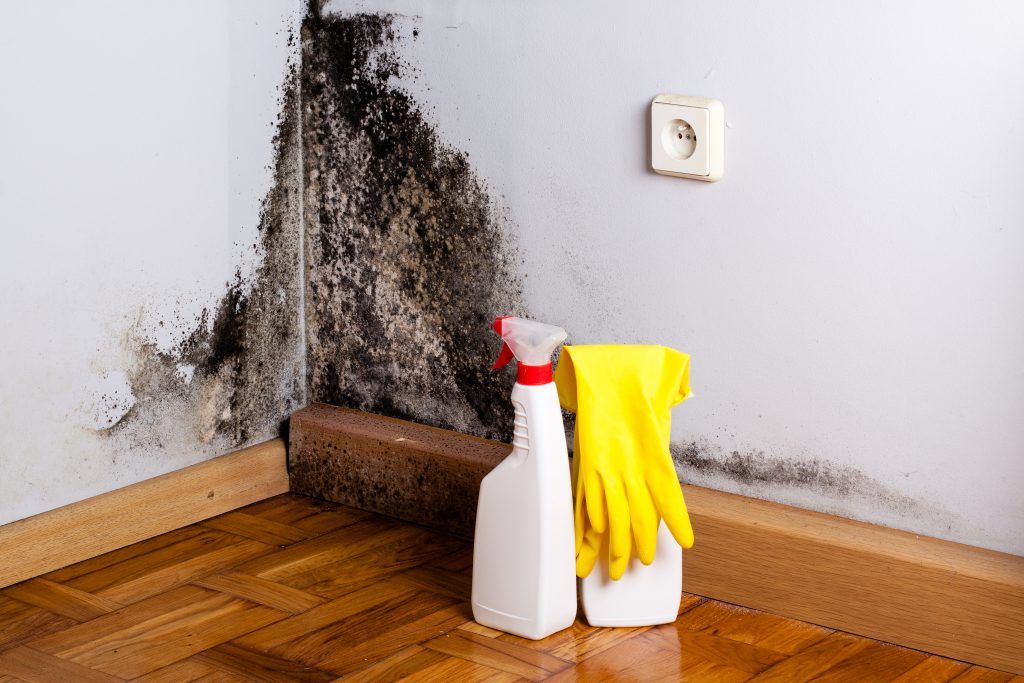 Damp and mould can be annoying and difficult to deal with. If you have a problem with damp or mould, it’s important that you sort it out quickly and effectively so that it doesn’t continue to affect your home and the health of your family. The following article will go through some of the common causes and effects of damp in homes, as well as how to treat them.

Damp starts to show due to excessive moisture whether it’s lack of ventilation, or a leak

Damp in your home is caused by excessive moisture. This is usually caused by lack of ventilation and is often found in the kitchen or bathroom. If you’re cooking, the moisture from the steam can linger in the air. Alternatively, this can also happen when you are showering or bathing. If your home does not feature air bricks, or you don’t open the windows regularly, the excess moisture in the air turns into condensation on your walls. This, in turn, becomes damp, and eventually mould.

Damp can also start to appear if there is an issue such as a leaky pipe, roof or in some cases, poor workmanship on the outside of your home can allow rain through the bricks into your walls. This is often the case in homes with cavity walls, especially if there is cavity wall insulation that traps the moisture.

Mould is a fungus that grows on wet or damp surfaces.

Mould grows from spores that float around in the air, if there’s moisture present then the spores will attach to the moisture, grow and spread across surfaces throughout your home, causing structural damage as well as health problems for you and your family.

Mould hides inside walls, under floors, behind skirting boards and around windowsills, it may not be visible at first. It can be very difficult to eradicate once it’s established, which is why it’s important to act quickly when you notice any mould in your home.

People with allergies or specific health conditions, such as asthma and other respiratory problems, may be more at risk of developing health problems from mould. If you have a weakened immune system due to chronic health conditions, pregnancy or advanced age (65+), you are more likely to experience the impact of damp and mould on your health. Young children can also be susceptible because their immune systems aren’t fully developed yet.

In healthy adults, mould mostly causes mild symptoms such as:

If you have damp or mould in your home, you should try to treat it quickly before the problem becomes worse

Damp and mould can be a serious problem for your health, your property, and the value of your home. The longer you leave it the harder it is to fix and the more damage it will do.

If you’re suffering from damp and mould in your home, you’re not alone.

The survey, conducted by Ipsos MORI for the Energy Saving Trust, suggested 35 percent of people find it hard to keep their house warm because of poor insulation, 44 percent lived in a draughty home, 38 percent complained of condensation problems and 29 percent said they had mould.

Ventilating your home but still battling damp and mould?

Many homeowners are tackling damp and mould despite thoroughly ventilating their properties, and doing everything possible to prevent these issues. But why does it still keep coming back?

If you had cavity wall insulation fitted by a government scheme, and you live on the west coast of England and Wales, it is likely that your home is exposed to wind driven rain from the Atlantic. Homes in these areas are not suitable for this type of insulation because the rain is forced through the outer wall and into the insulation. The insulation holds the moisture and eventually mould begins to grow within the walls.

This type of damage can be catastrophic and be extremely costly to fix. You will have to remove the insulation and rectify any damp and rot caused by the moisture that has been sat in-between your walls. It’s like having a soaked sponge between two bits of cardboard, eventually the moisture will soak through and the cardboard will crumble.

How much will it cost to fix?

The cost to fix these issues is totally dependant on how much damp and mould you have, the initial cause of it, and how much structural damage it has caused. At Housing Triage we work with clients who have had cavity wall insulation fitted within the last 14 years, claiming compensation to cover the costs to remove the damp and mould and rectify the damage caused.

The amount of compensation you could get depends on the extent of the damage, we have worked with clients who have managed to claim up to £42,000 due to the critical state the failed cavity wall insulation left their home in.

Claims are made against either the insulation company, or the company named CIGA (Cavity Insulation Guarantee Agency) who provided a 25 year guarantee. If you believe that your damp and mould is caused by faulty cavity wall insulation, get in touch with us on 0330 380 0941 or email info@housingtriage.com. One of our team will go through a few questions with you to determine whether you are eligible to claim or not. If you are, we will arrange a free survey of your home to collect evidence that the insulation is the cause of the damage.